A Table For Drawing

This is the foundation for my light table. You can modify the dimensions to fit your specific table. 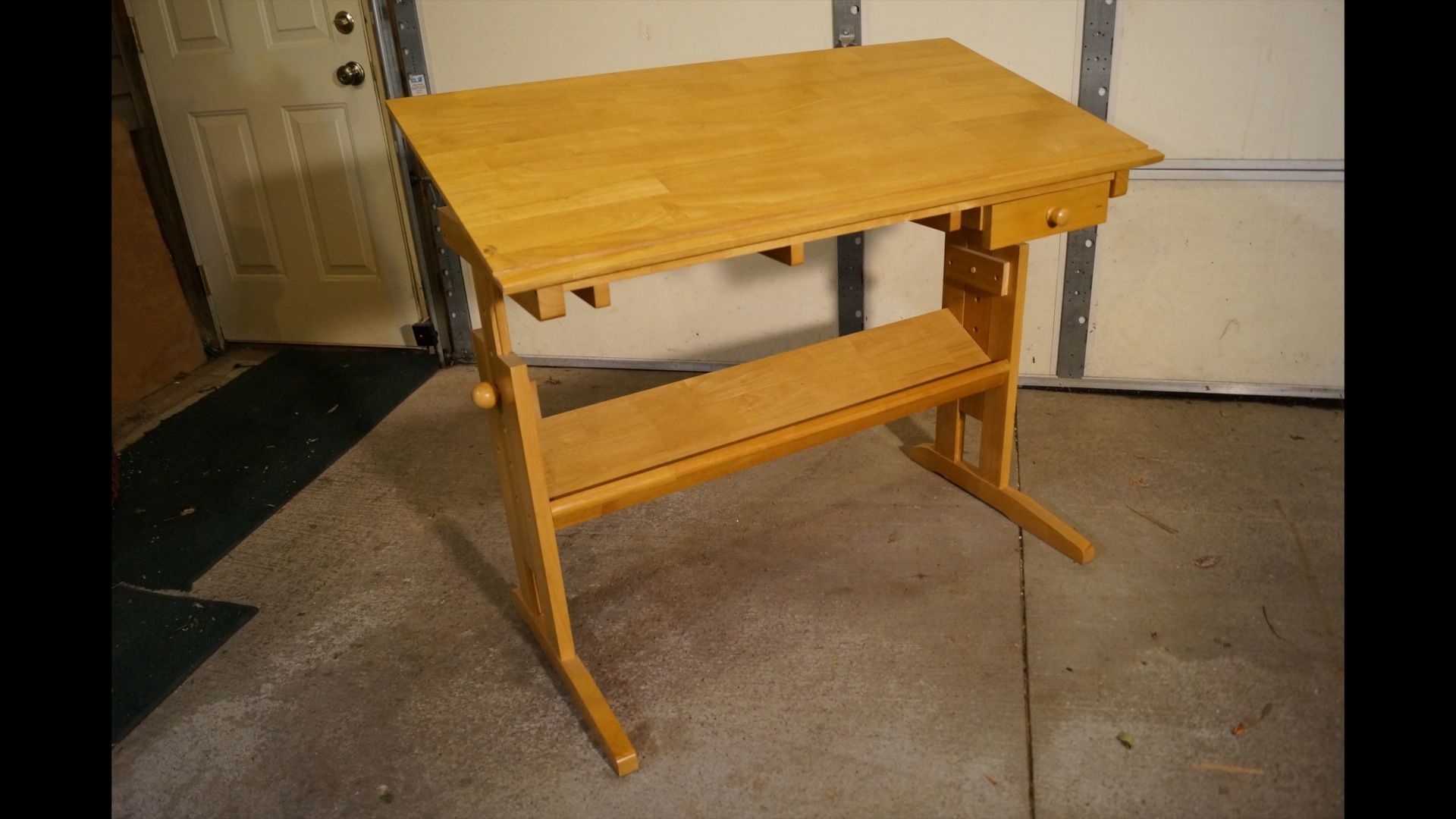 I picked up a can of Frosted Glass spray paint and sprayed several coats on the Plexiglass according to the instructions on the can. I did this first so it would have time to dry while I was making the rest of the light table. 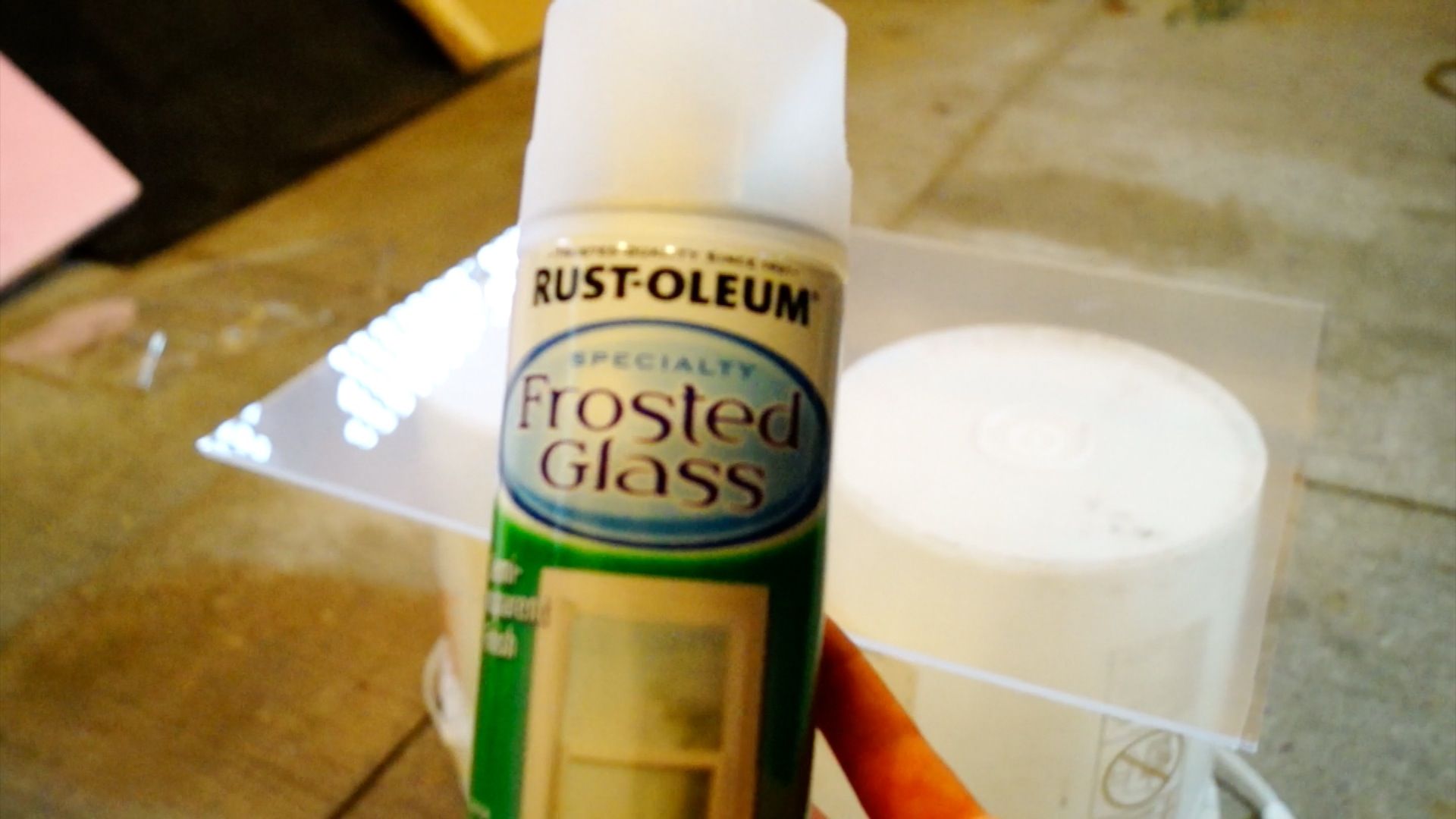 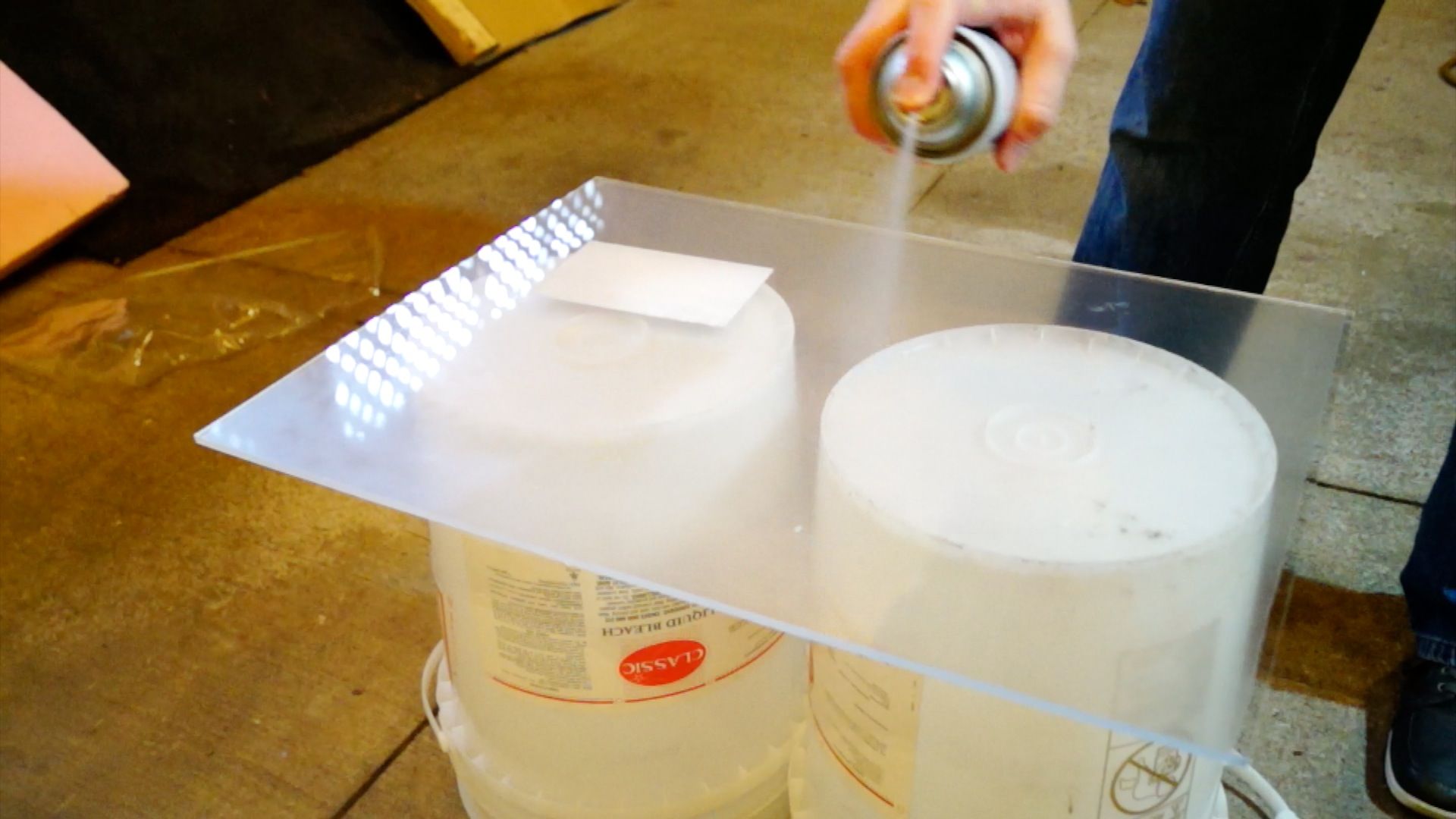 Next I could take measurements of my desk and cut boards to length. Once I had my four boards cut to length, I could assemble them using glue, brad nails, and screws. 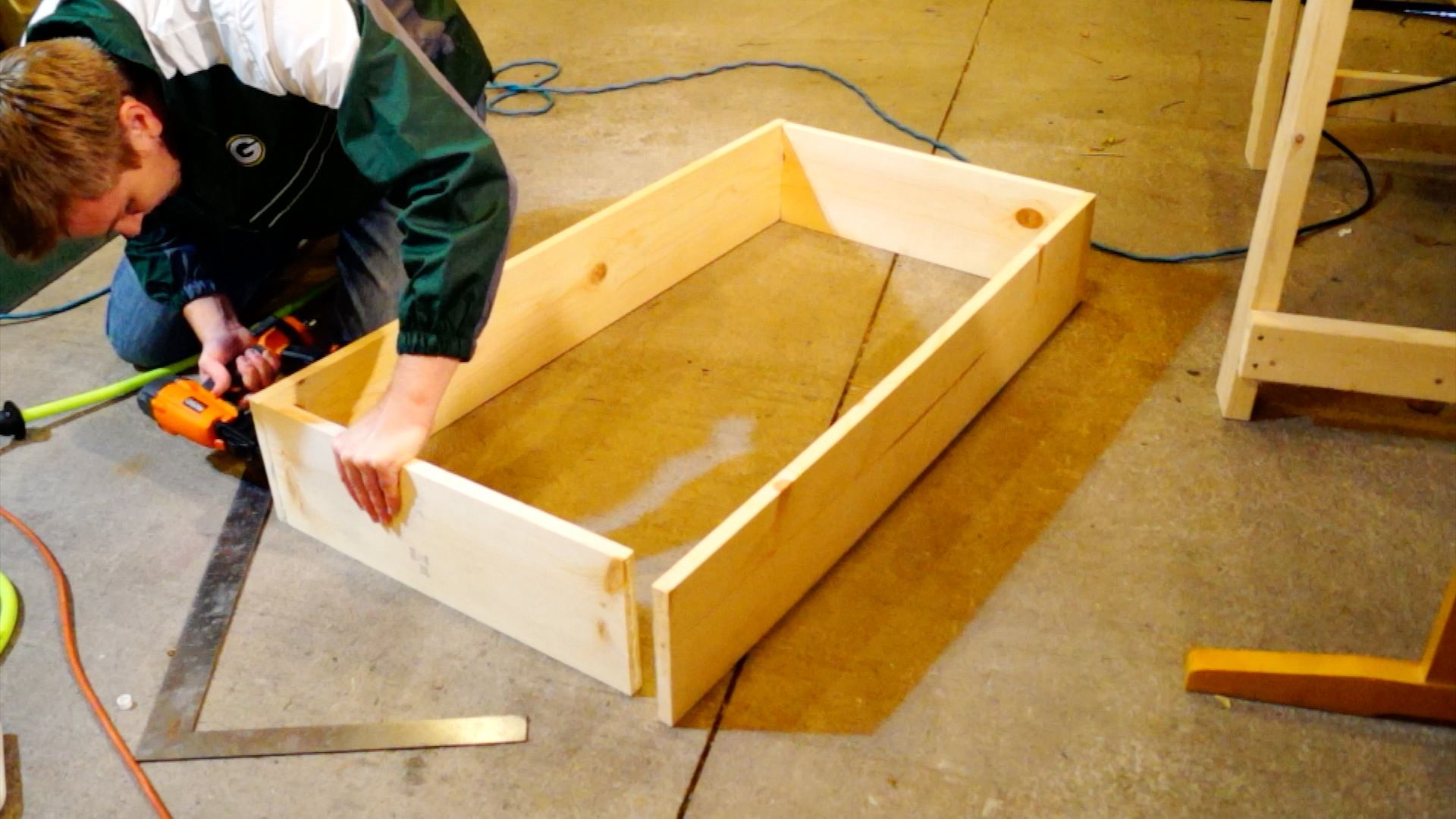 Next, I measured the inside of the assembled box and cut three more pieces to that length. 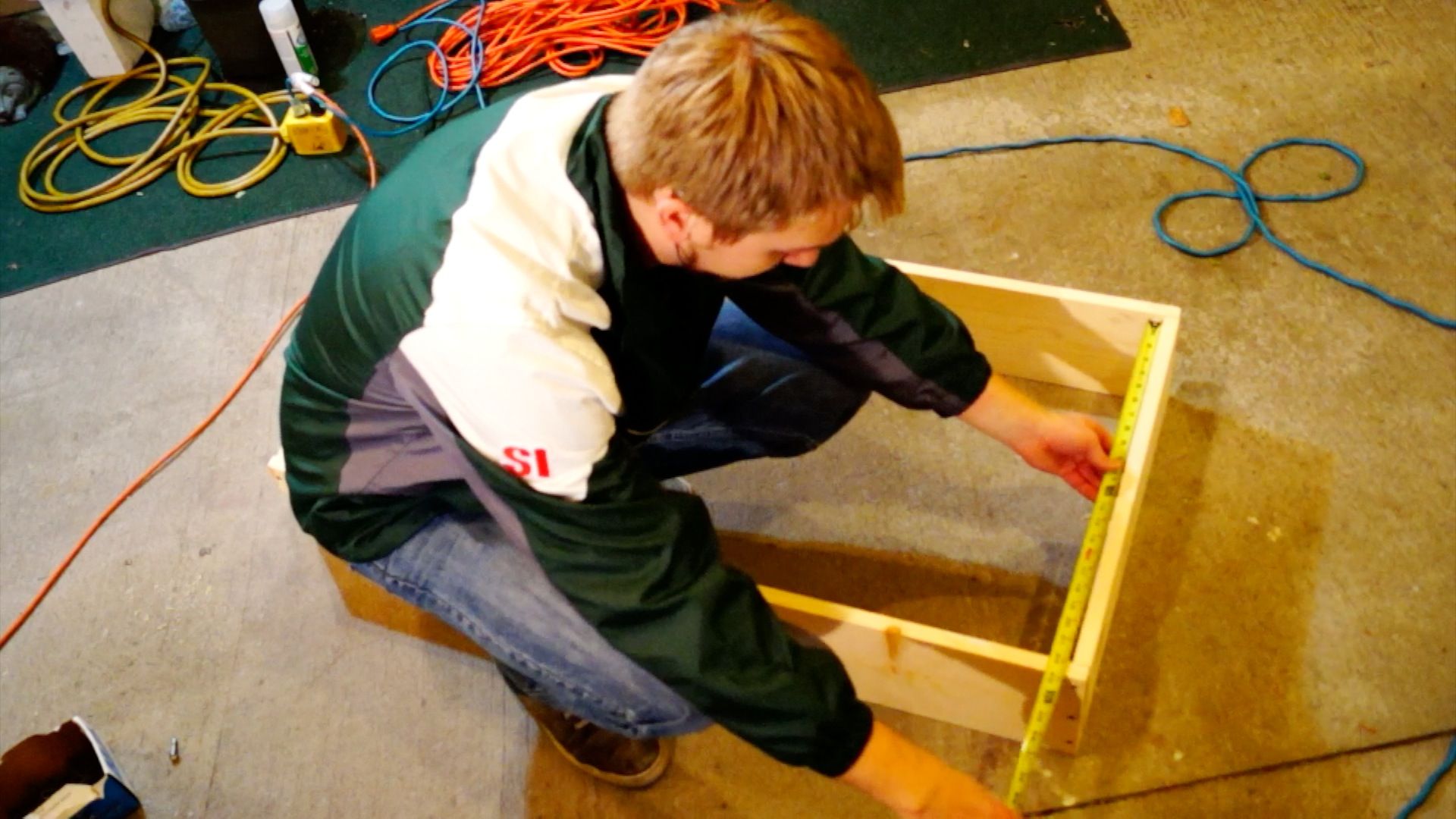 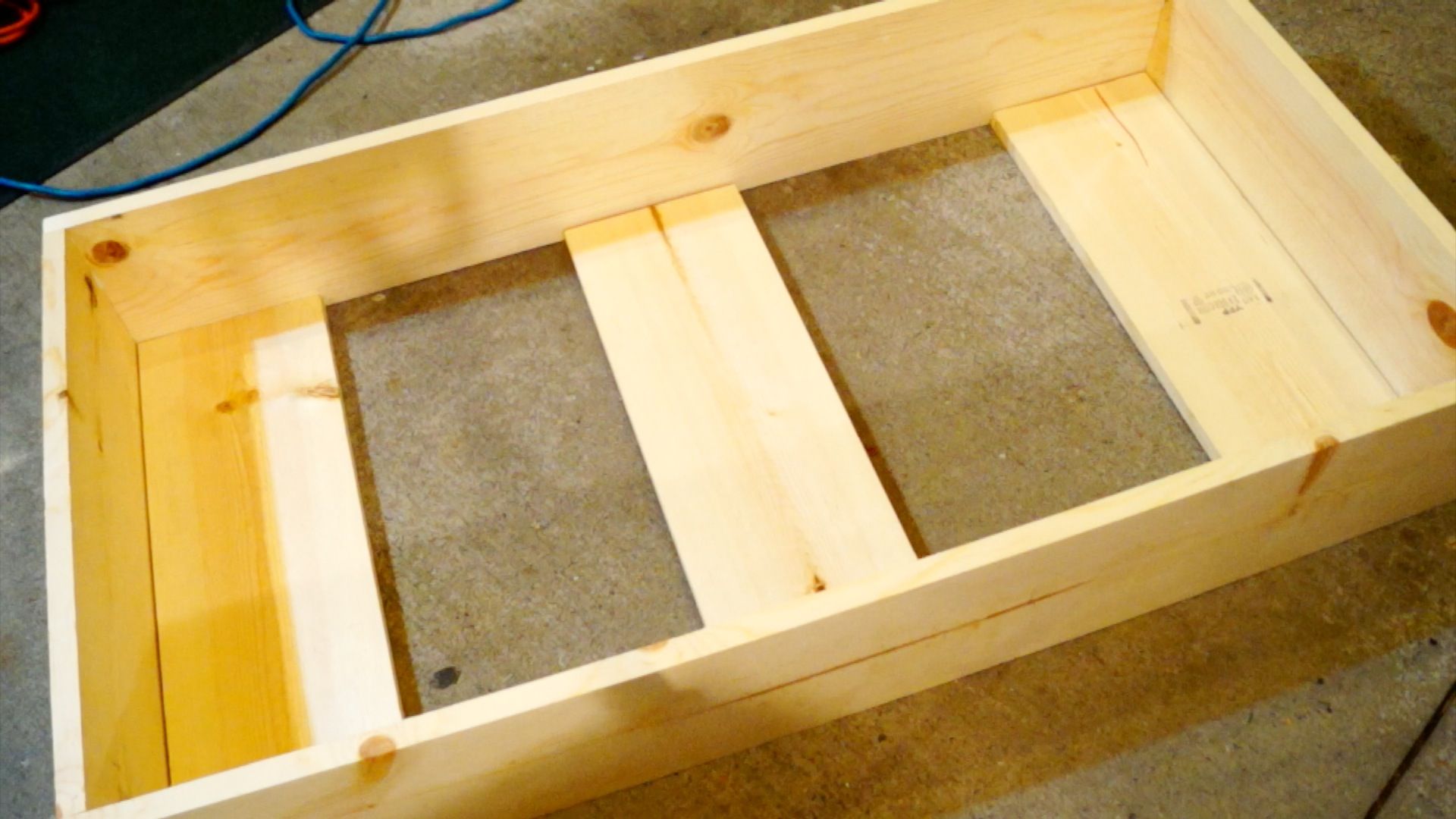 Using some scraps as spacer blocks, I raised the three newly cut pieces off the surface of the tabletop and screwed them into place from the side. 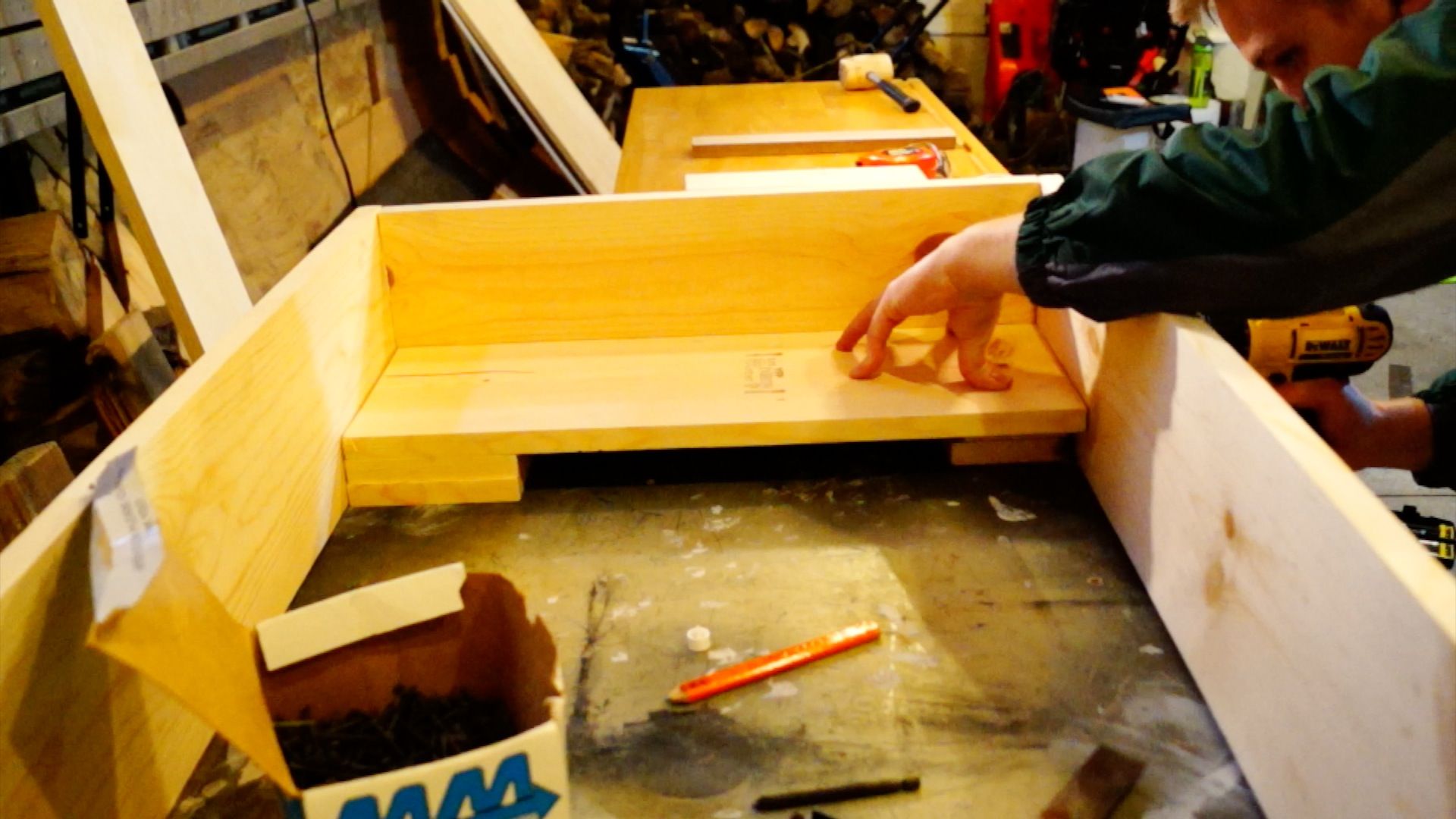 Next, I place the plexiglass on top of the white melamine and traced it out. I then cut along the line with a jig saw. 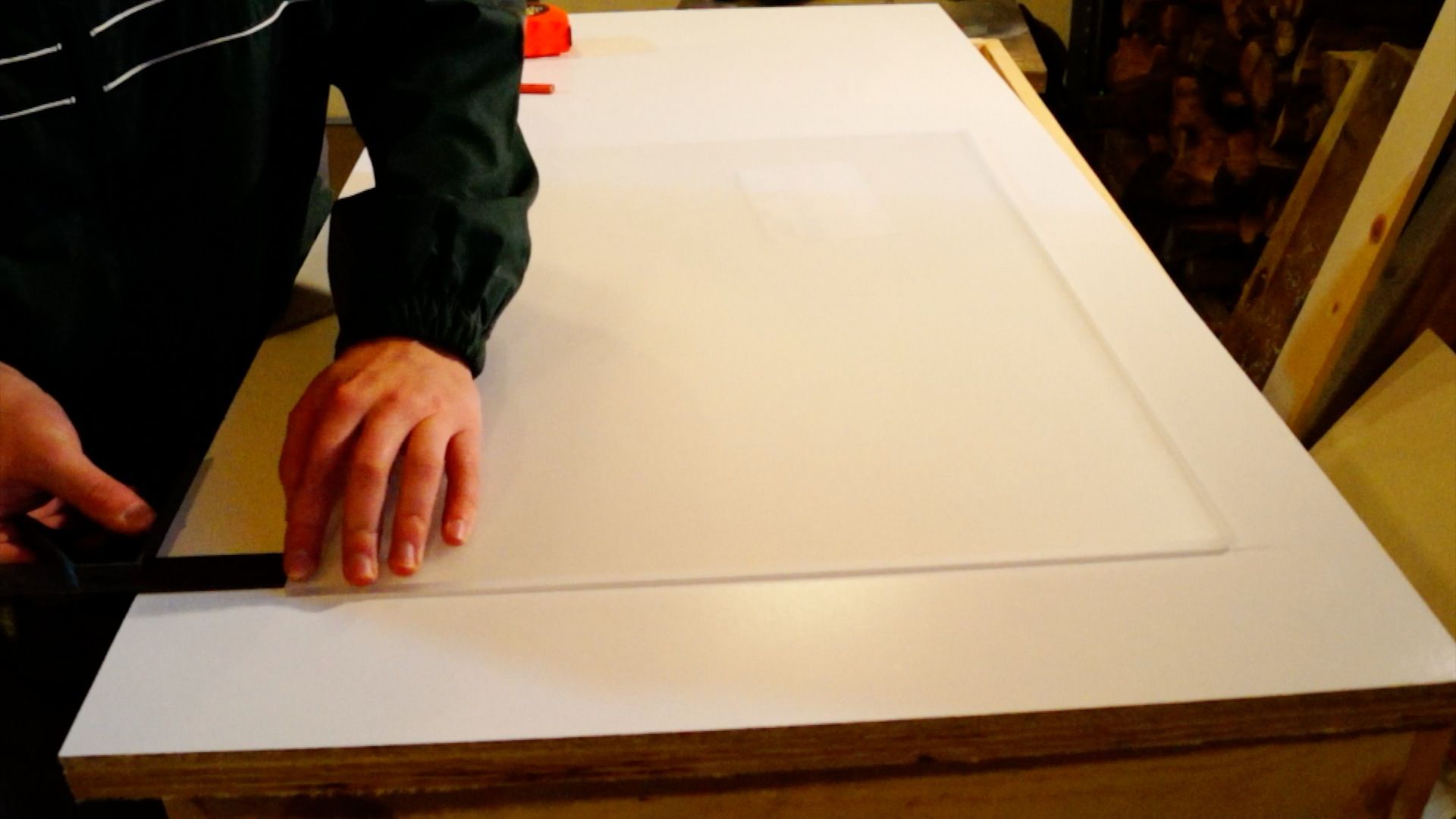 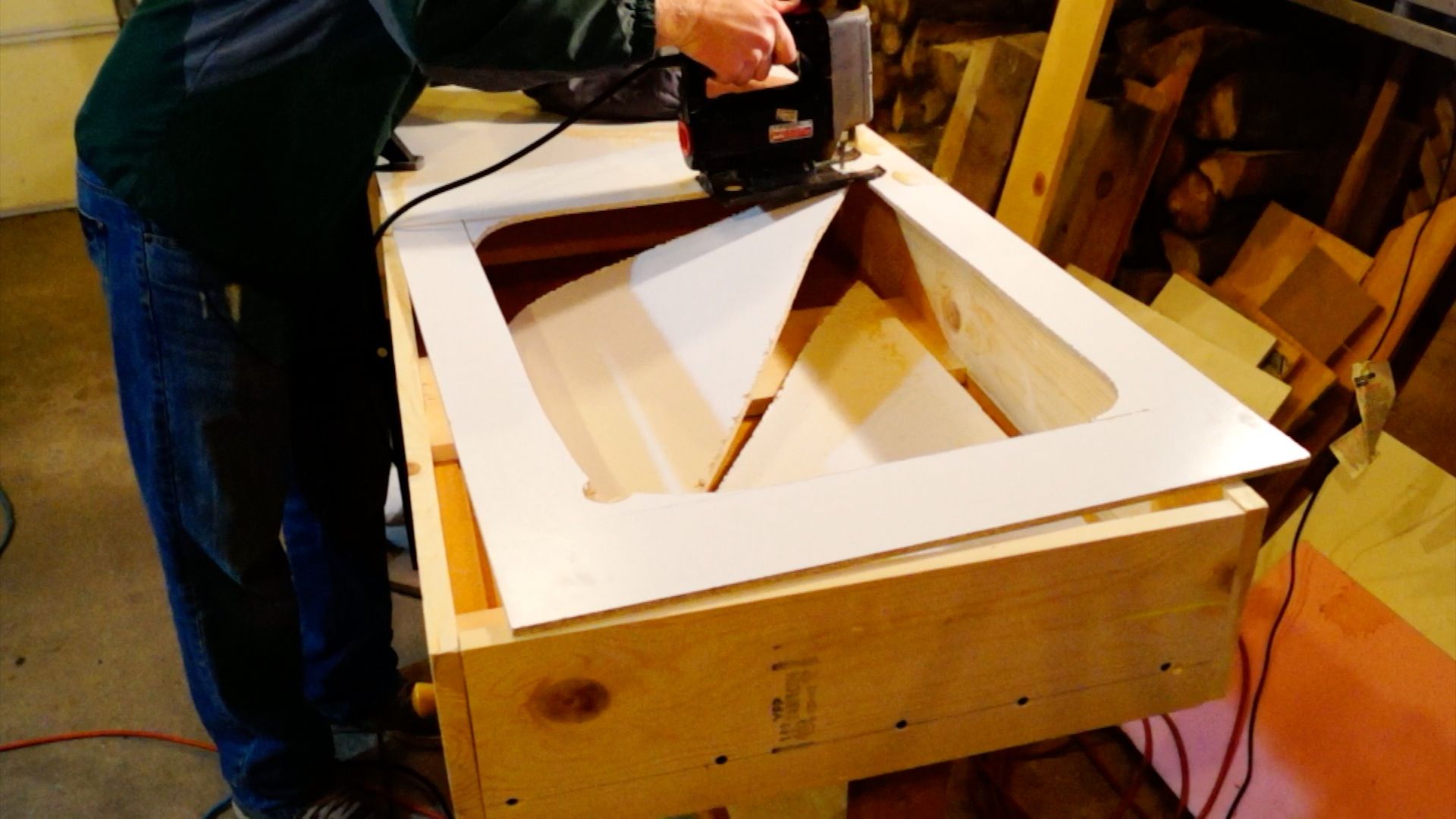 Then I took the white melamine and placed it on top of the plywood. I traced out the newly cut out area of the melamine onto the plywood. 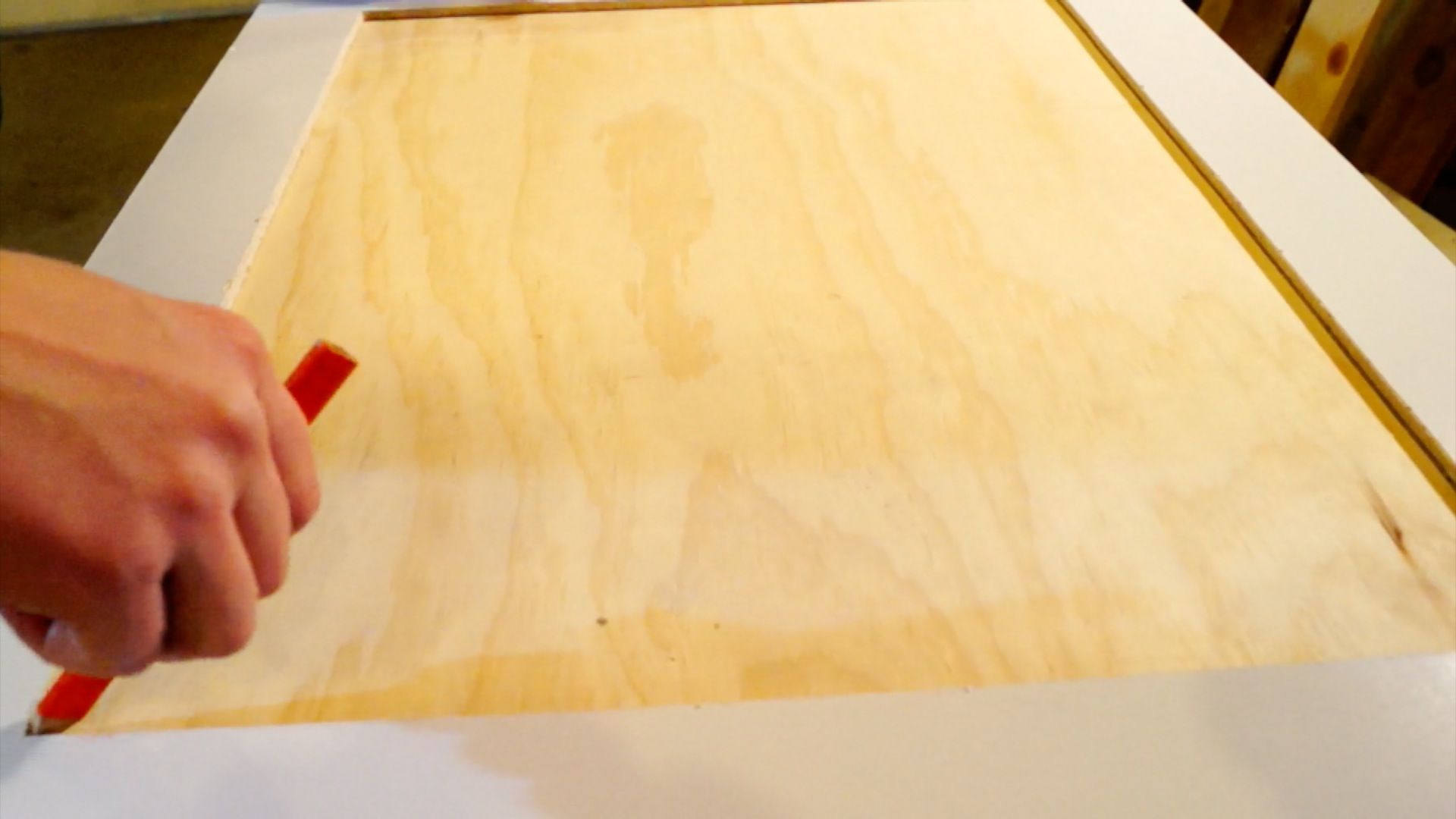 Next, I measured 1" to the inside of the traced line and cut along that line. This will provide a lip for the plexiglass to sit on. 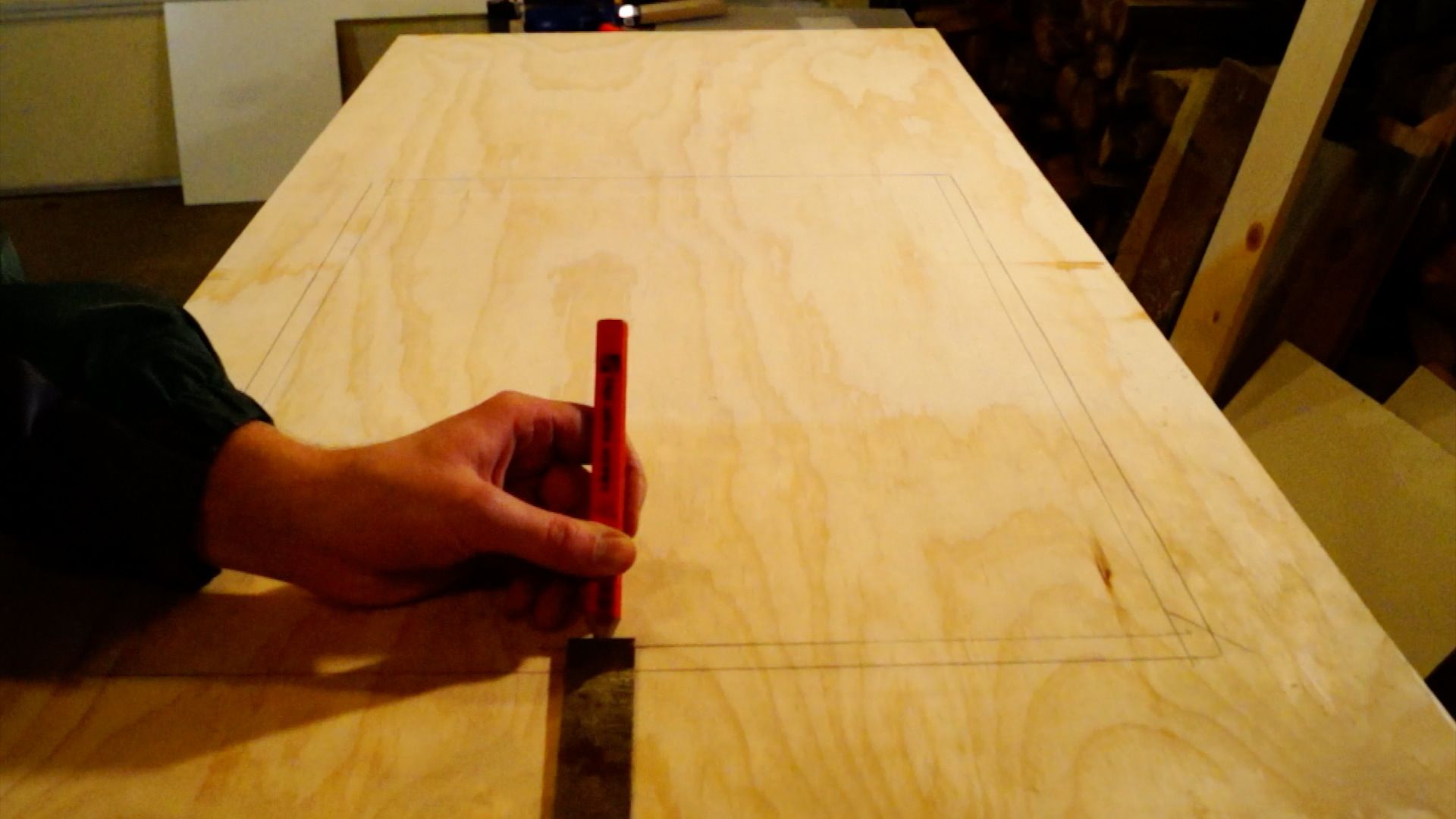 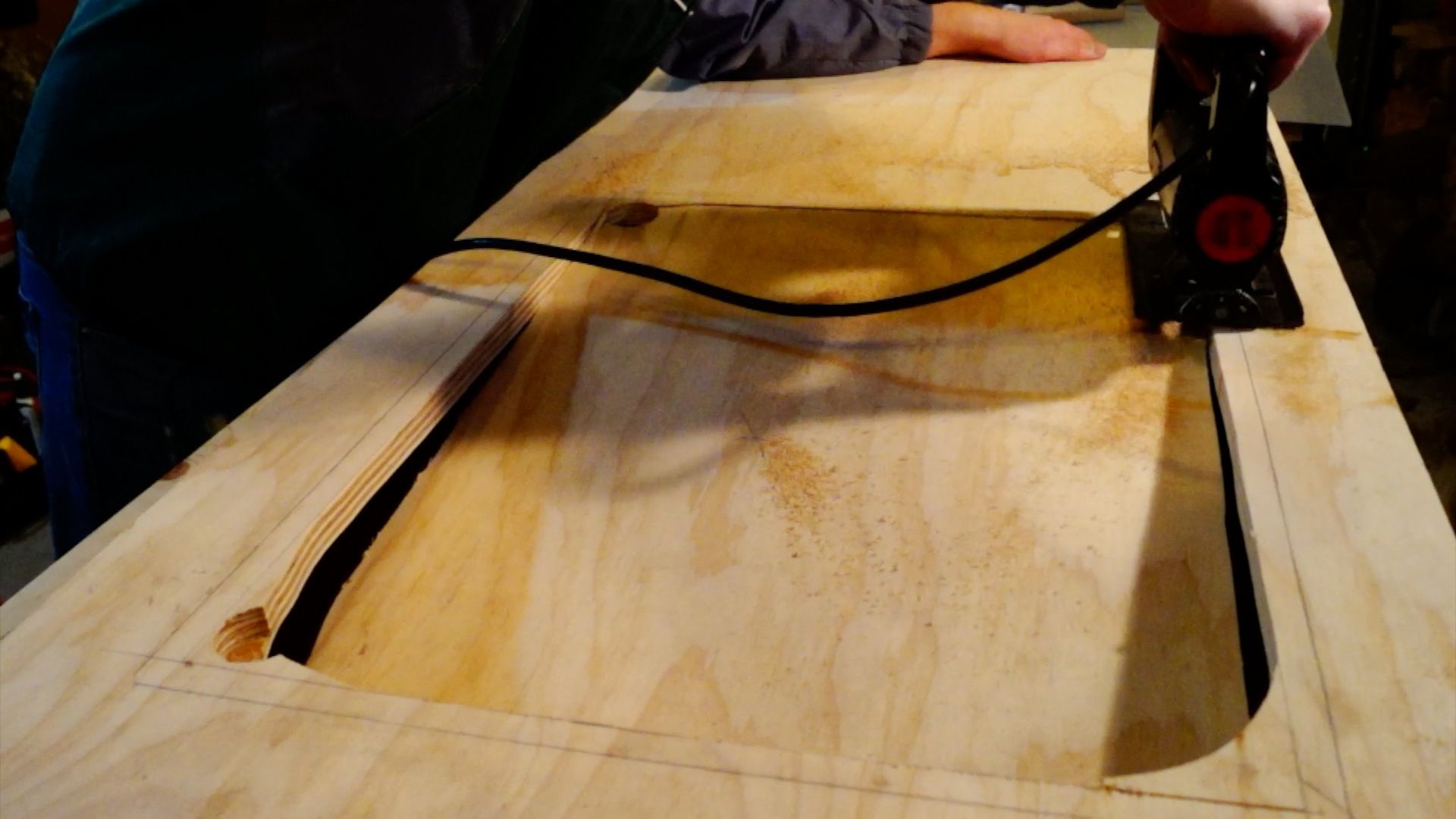 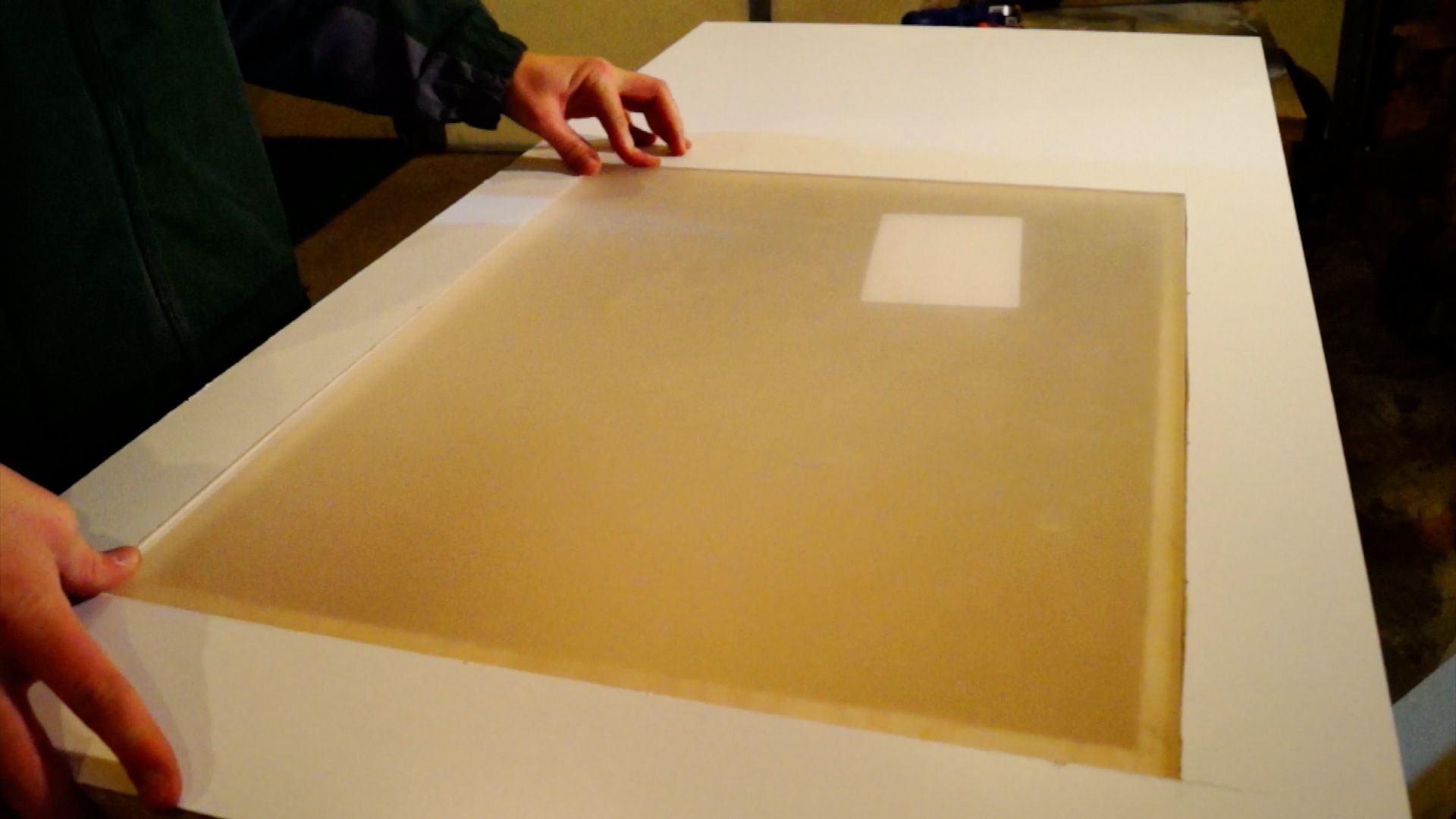 Next I could build a box for the LEDs to sit in. I made this out of 1 by material and some leftover 1/4" melamine and then screwed it into the plywood from underneath. 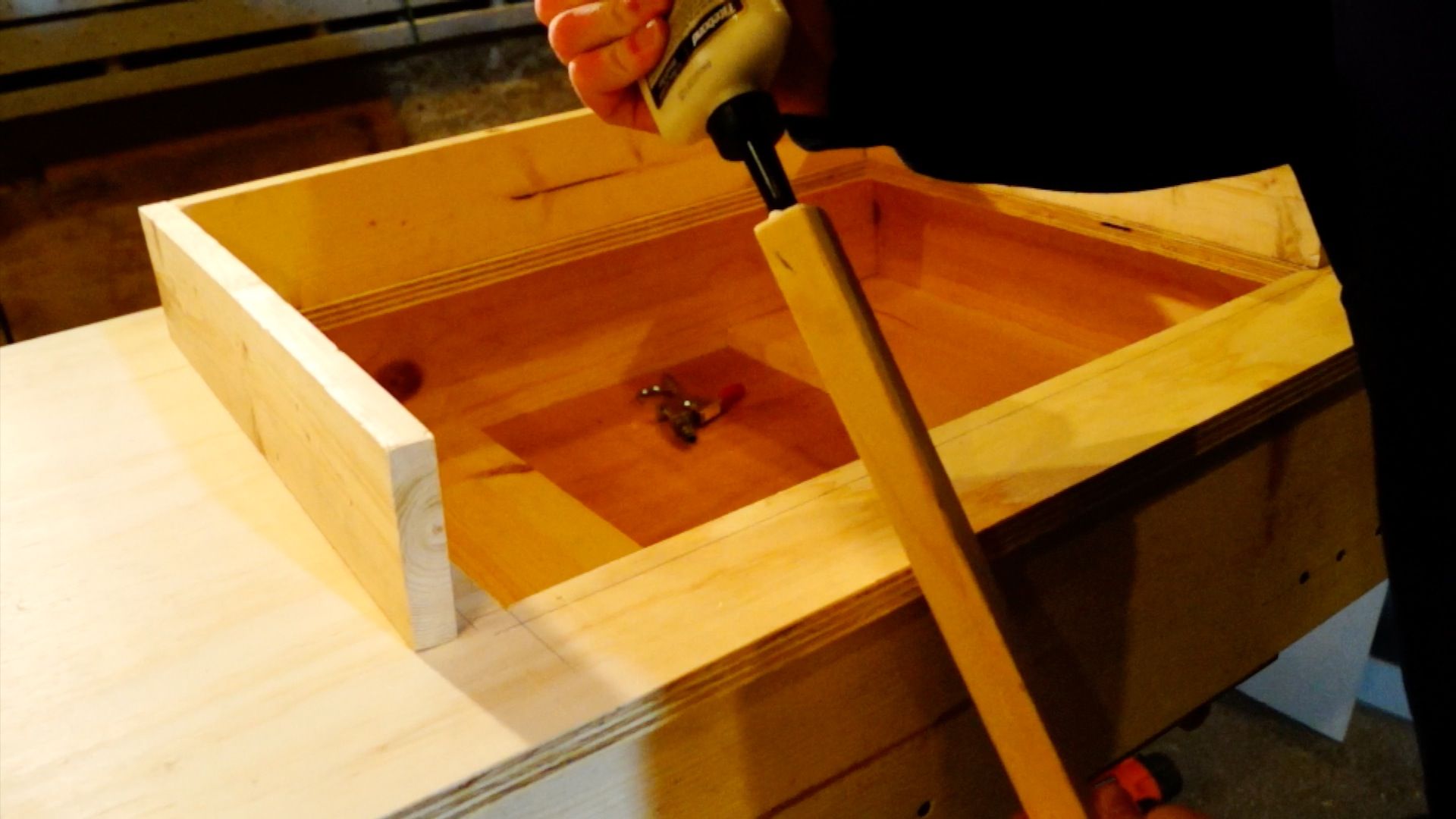 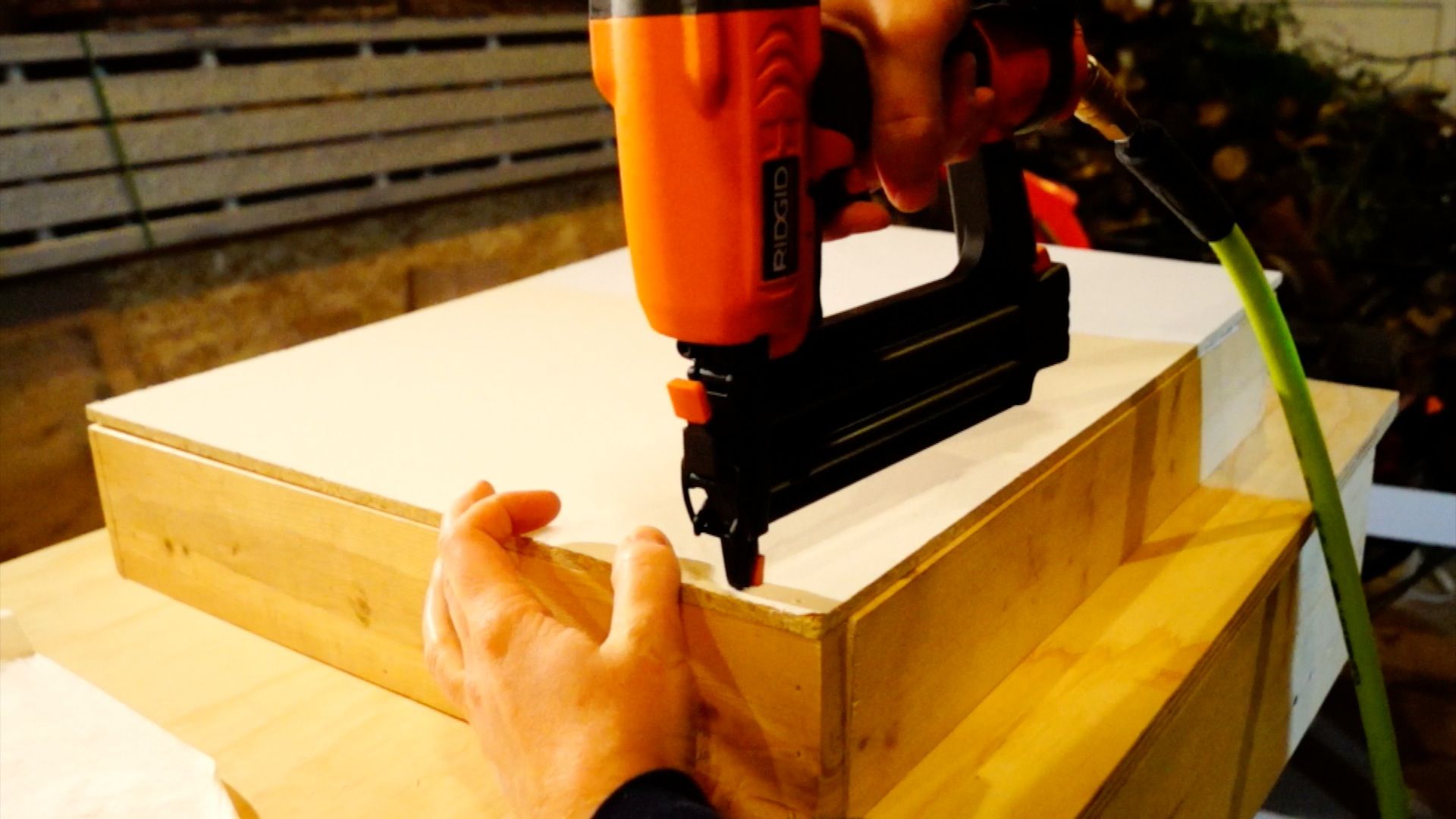 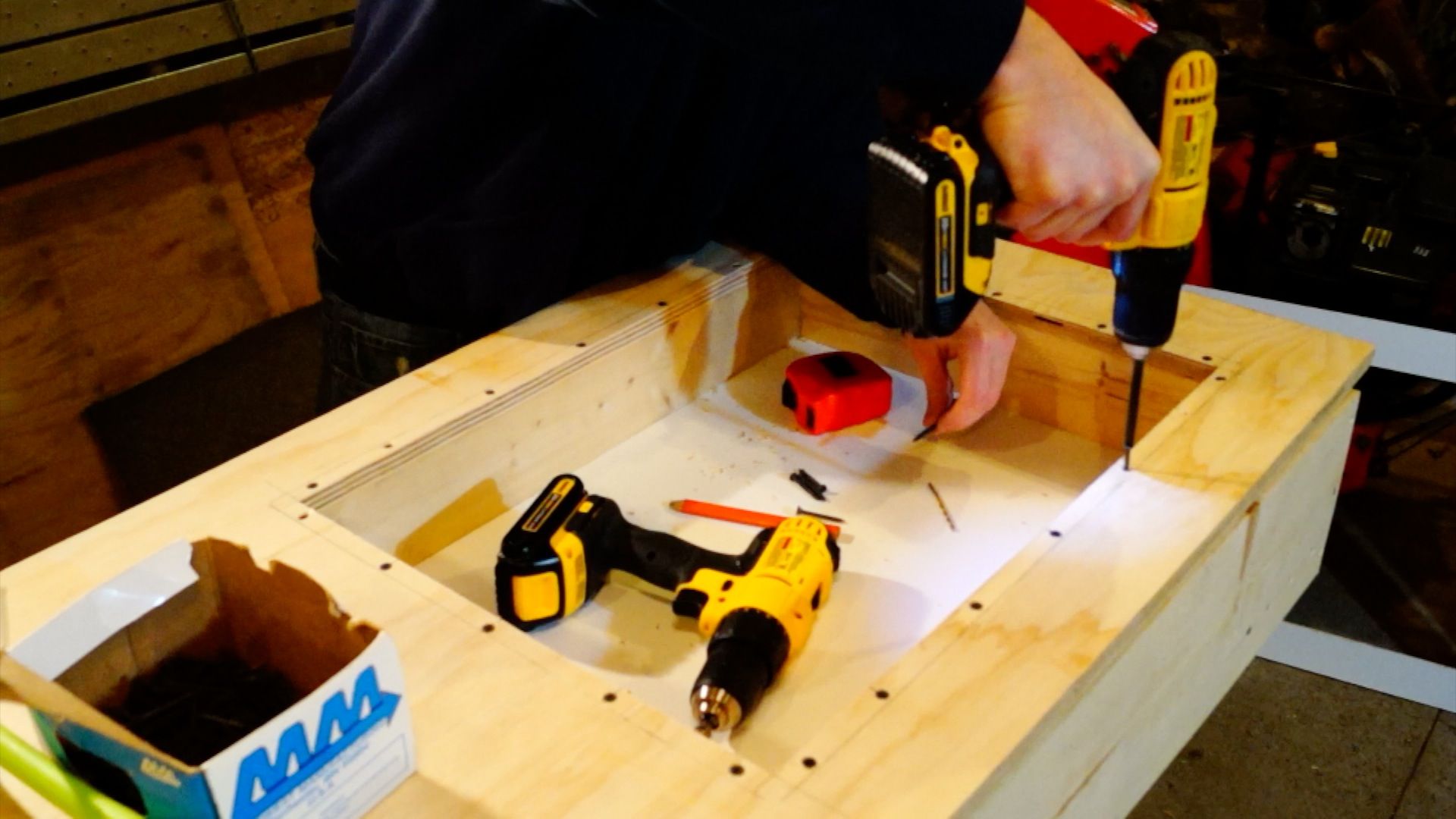 After that, I attached the melamine to the plywood with a few brad nails. 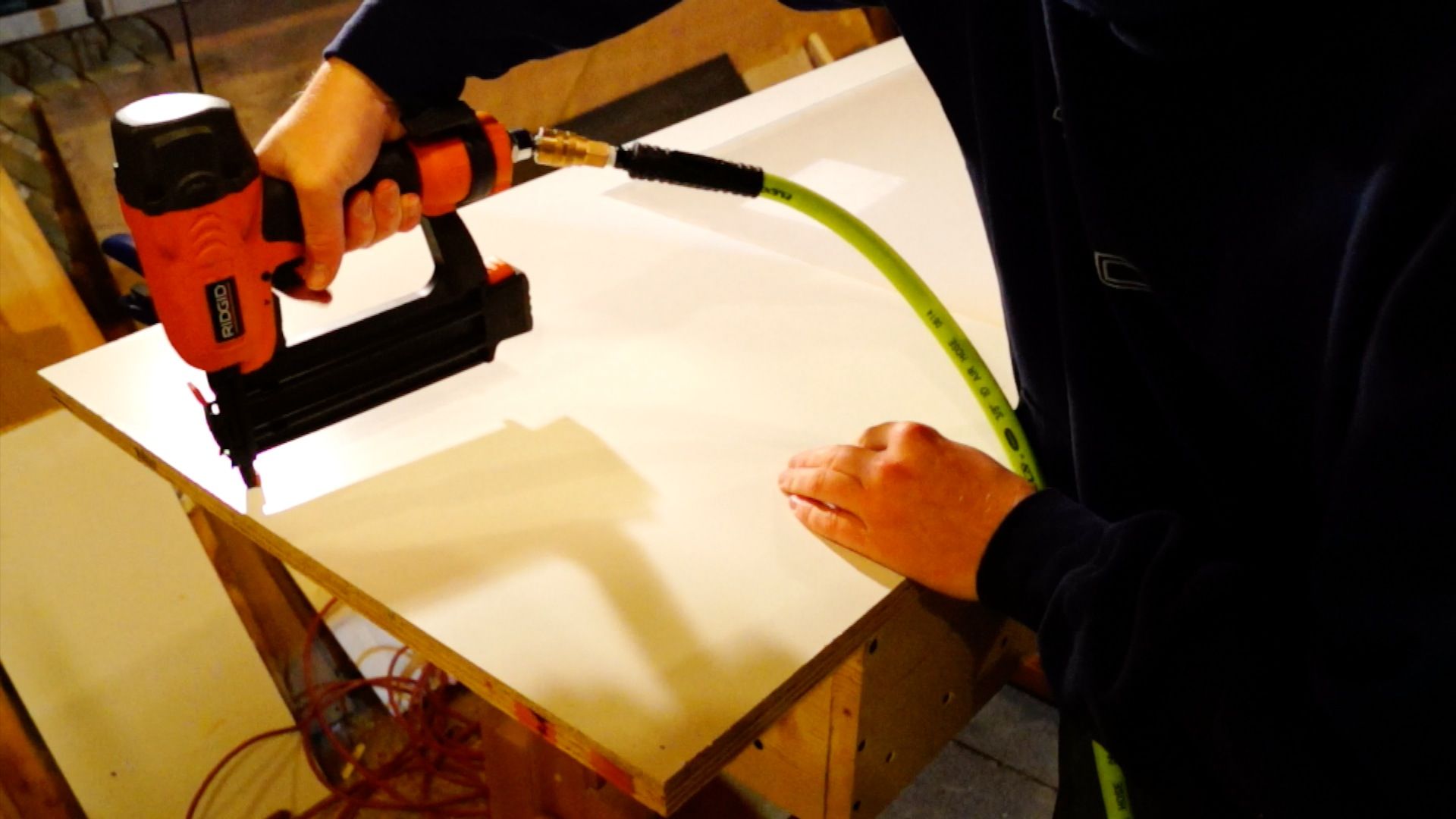 I moved on to cleaning up the outside of the box. I used Bondo to make the corners seamless then painted it with white paint. 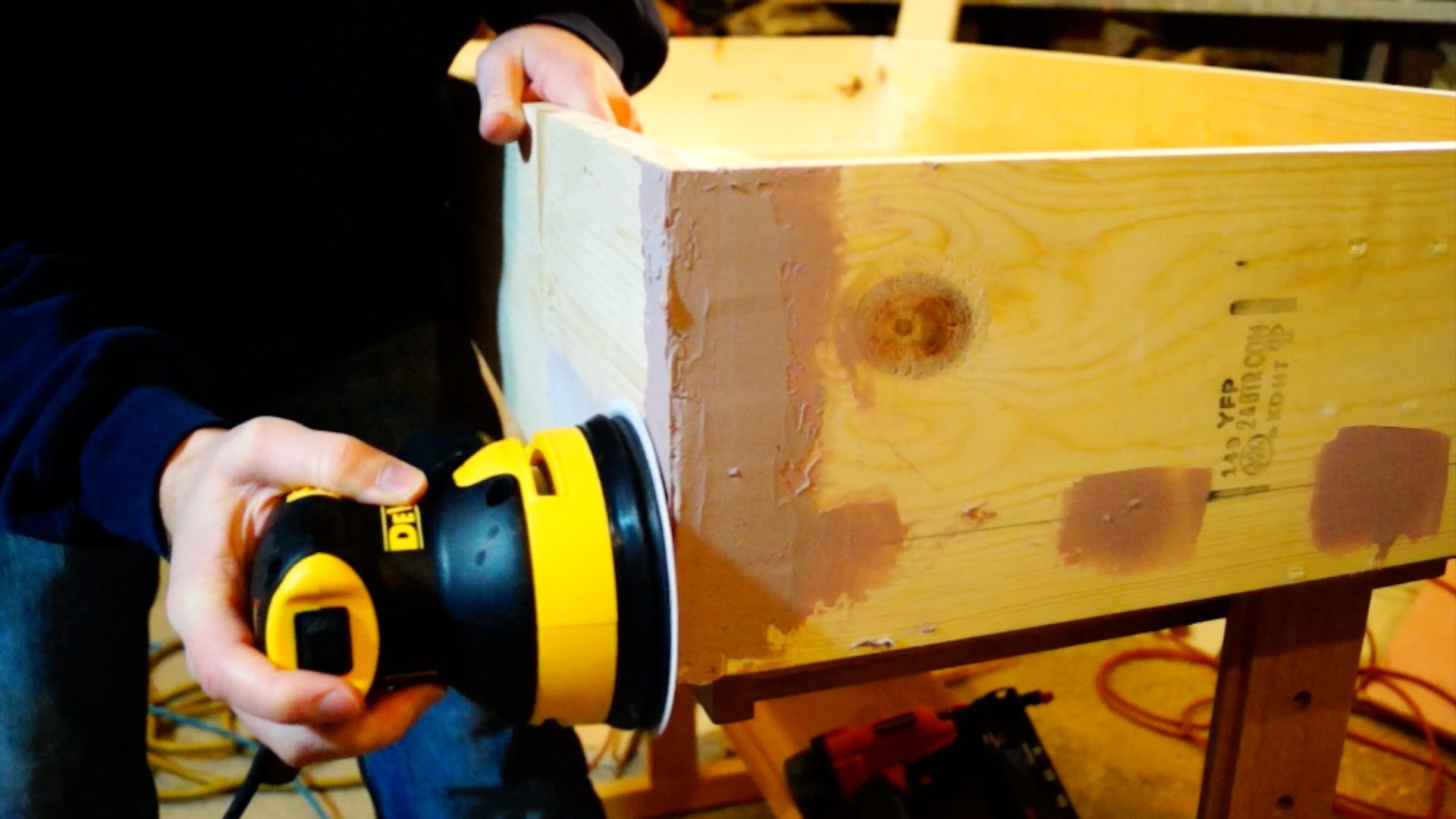 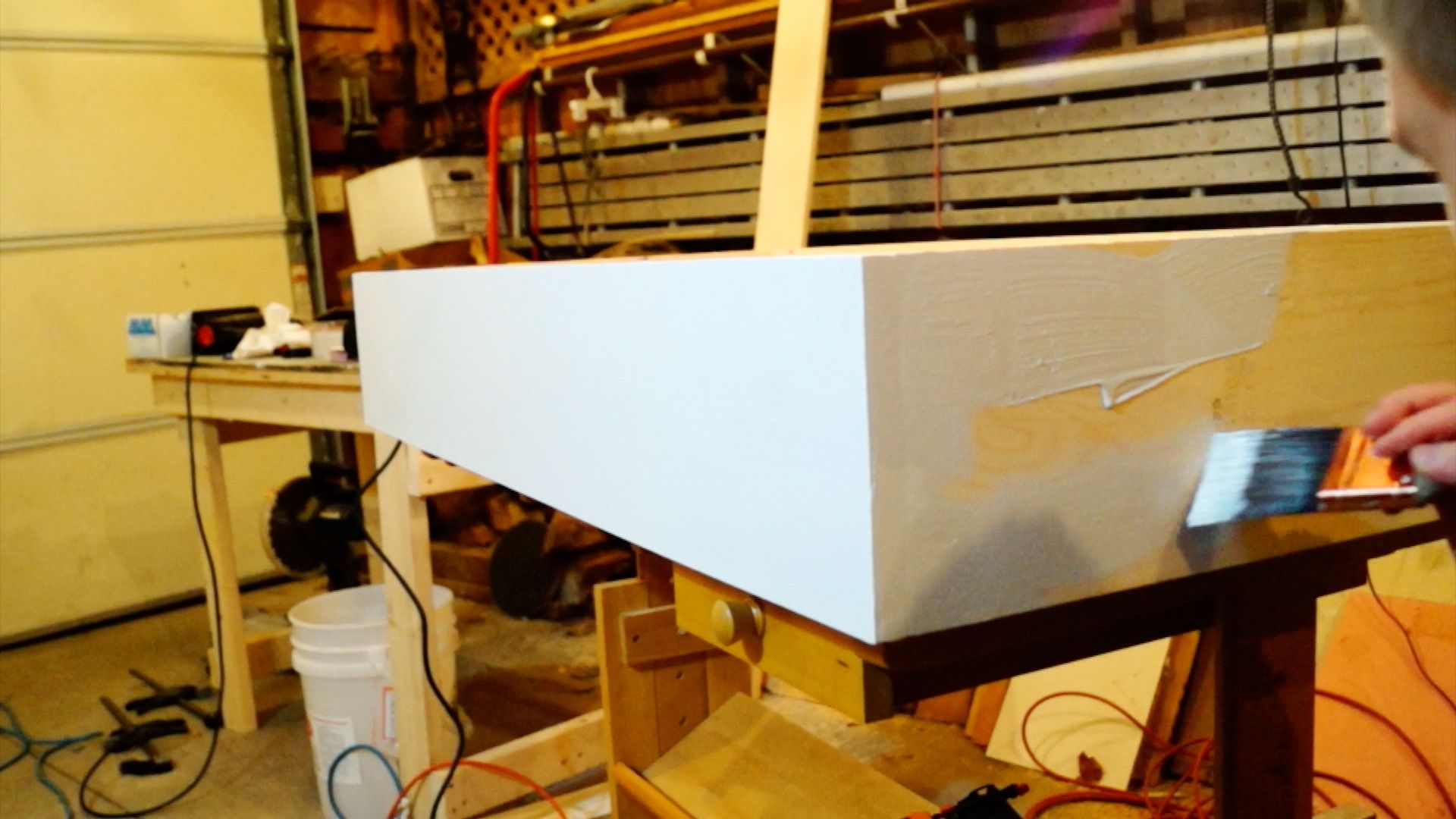 Then I could start assembling pieces together. I attached the table top to the main box using a piano hinge. 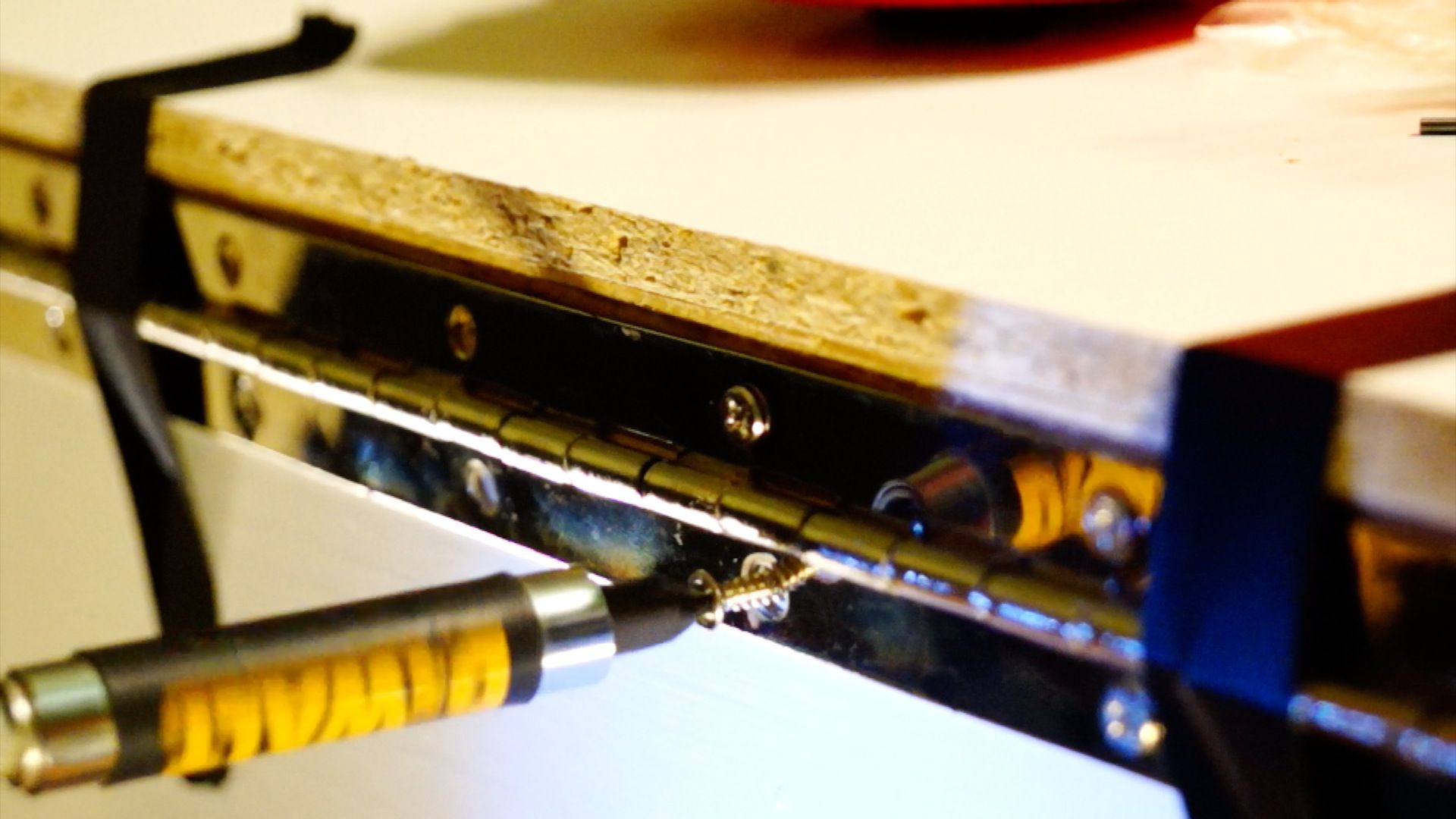 With the top attached, I could start working on the LEDs. I cut down the roll of LEDs into strips, connected them together with connectors and stuck them to the bottom of the surface with the sticky back adhesive. 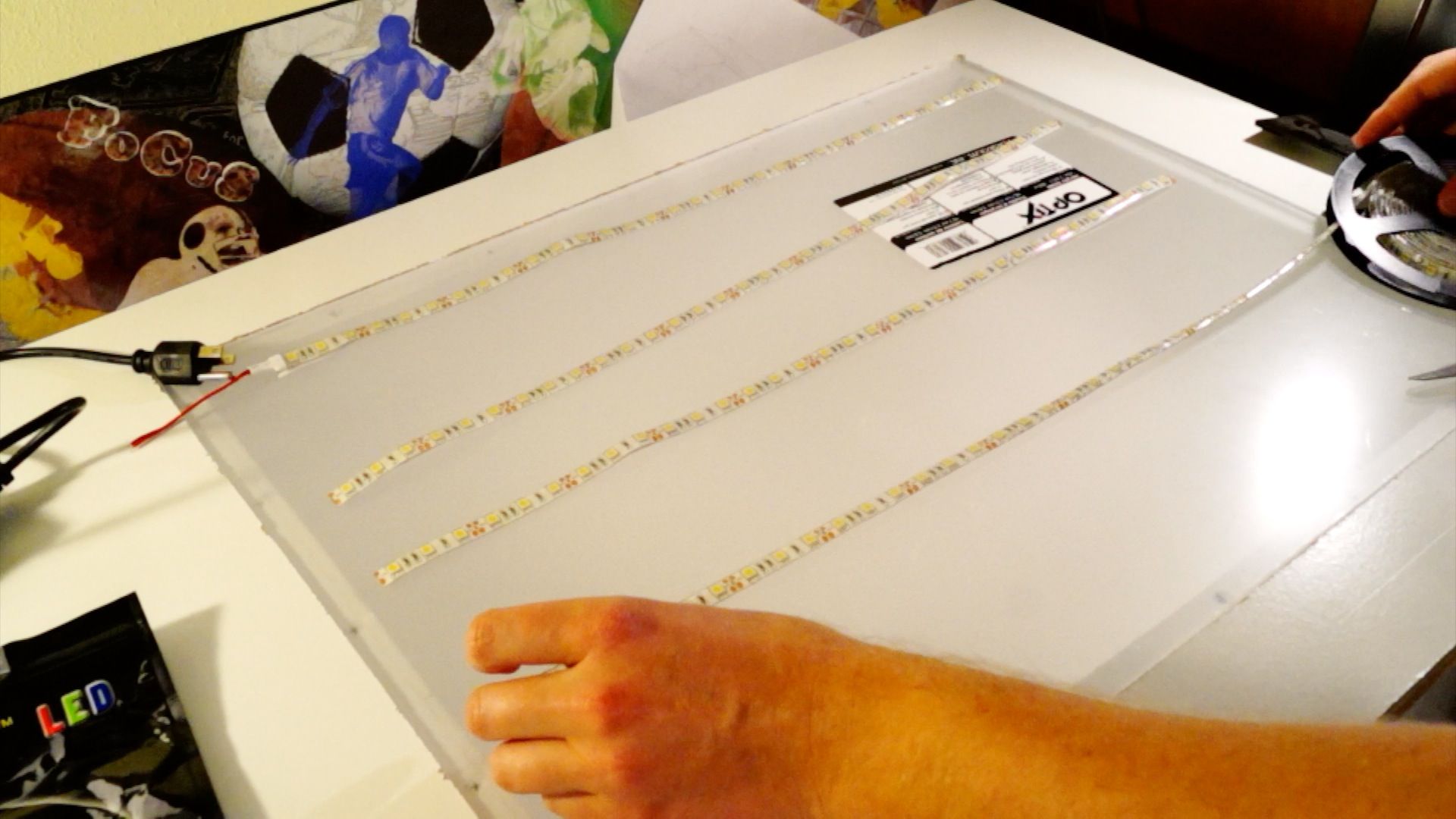 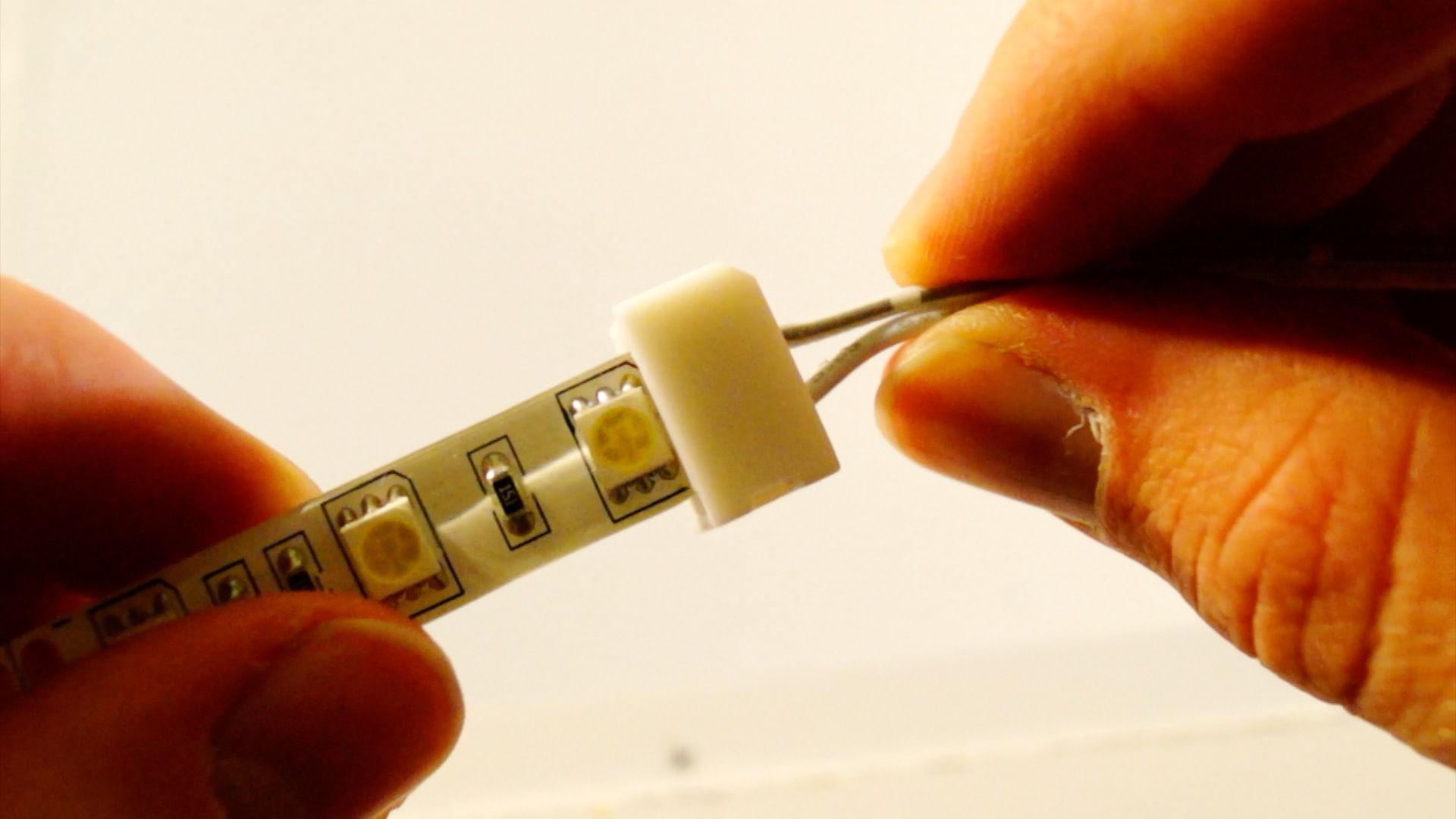 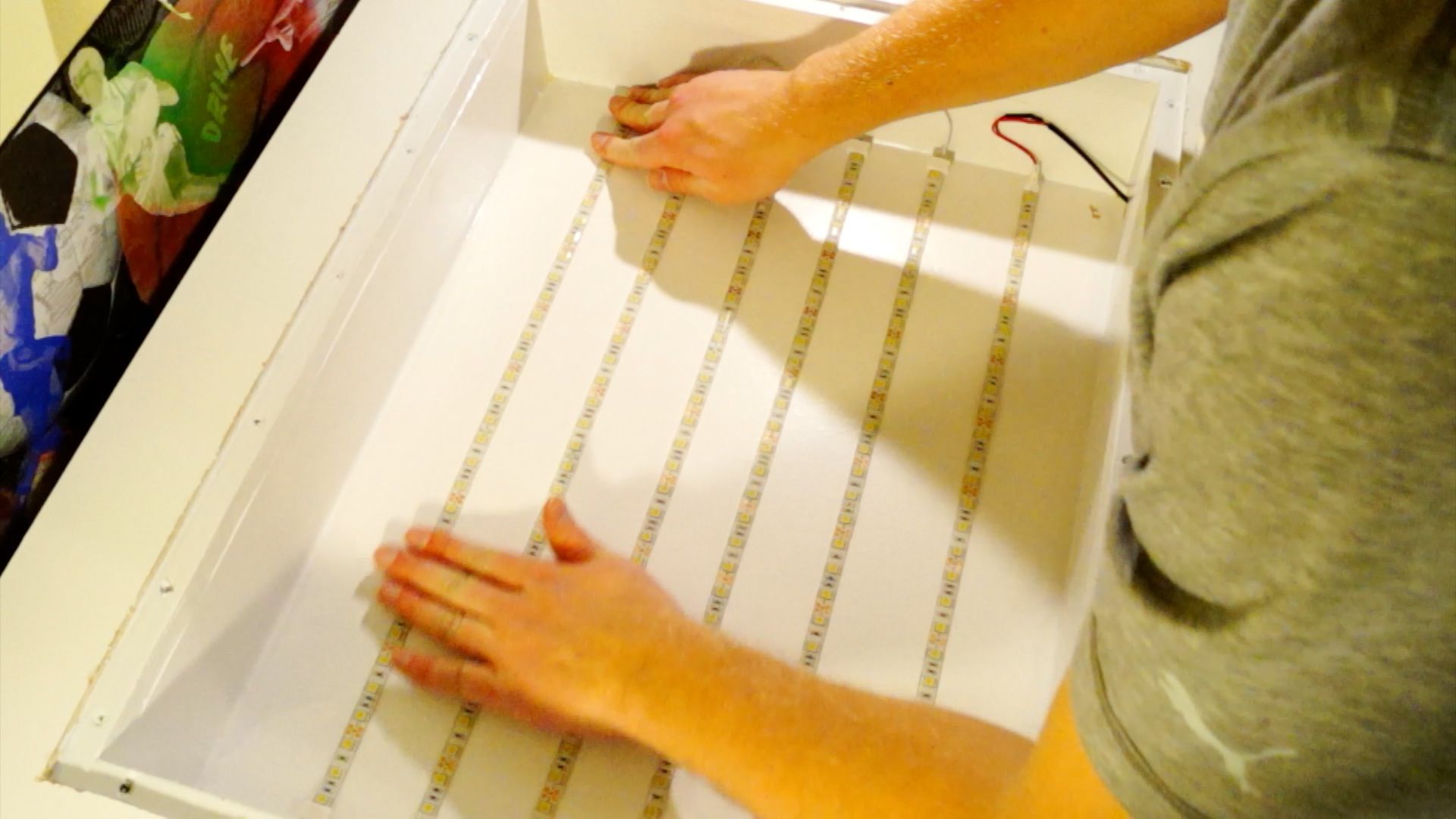 I cut some trim pieces for the table top and attached them with glue and brad nails. 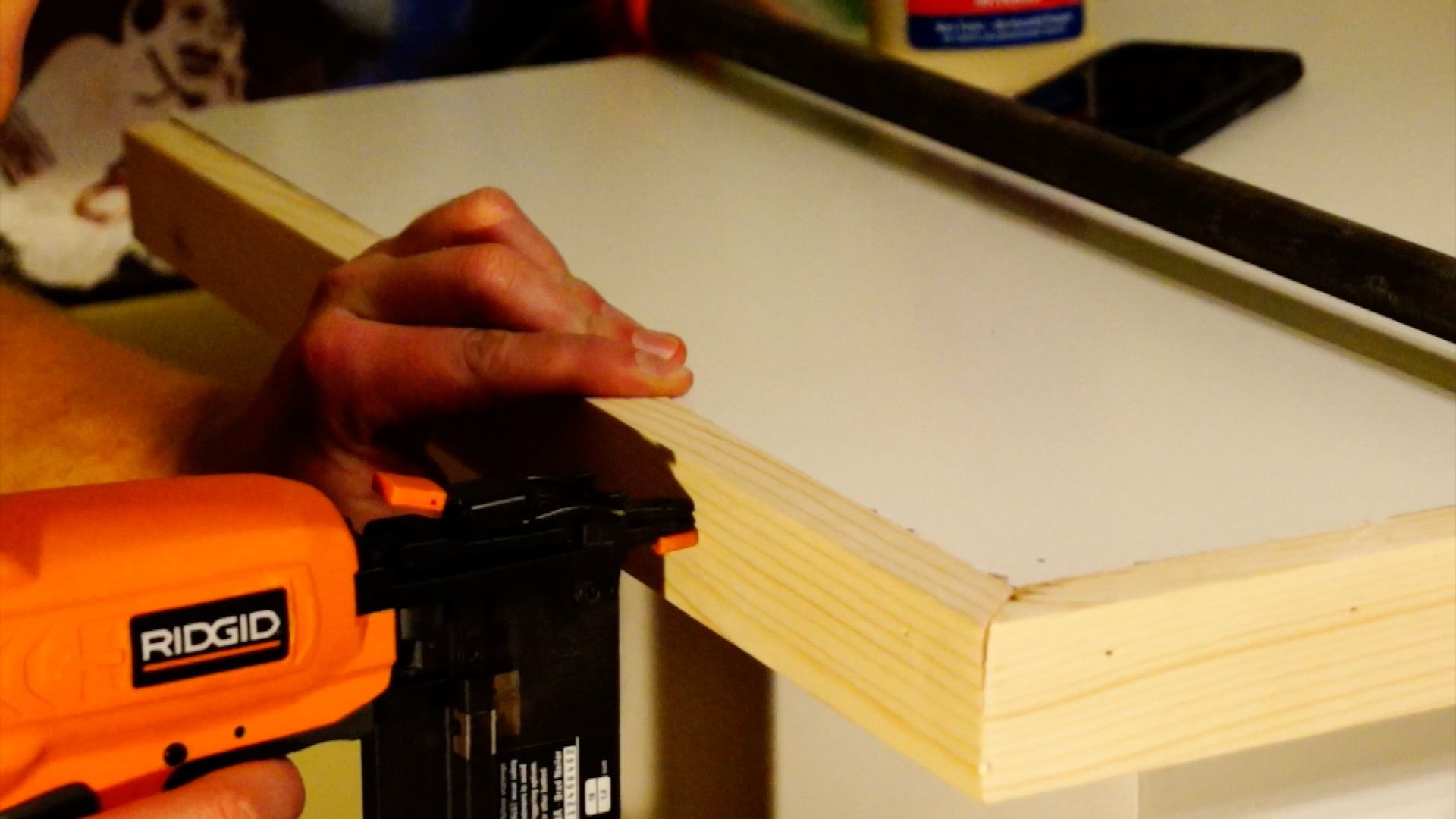 I added a power strip to the inside of the box and cut a hole in the side to allow for the cord to exit and plug into an outlet. 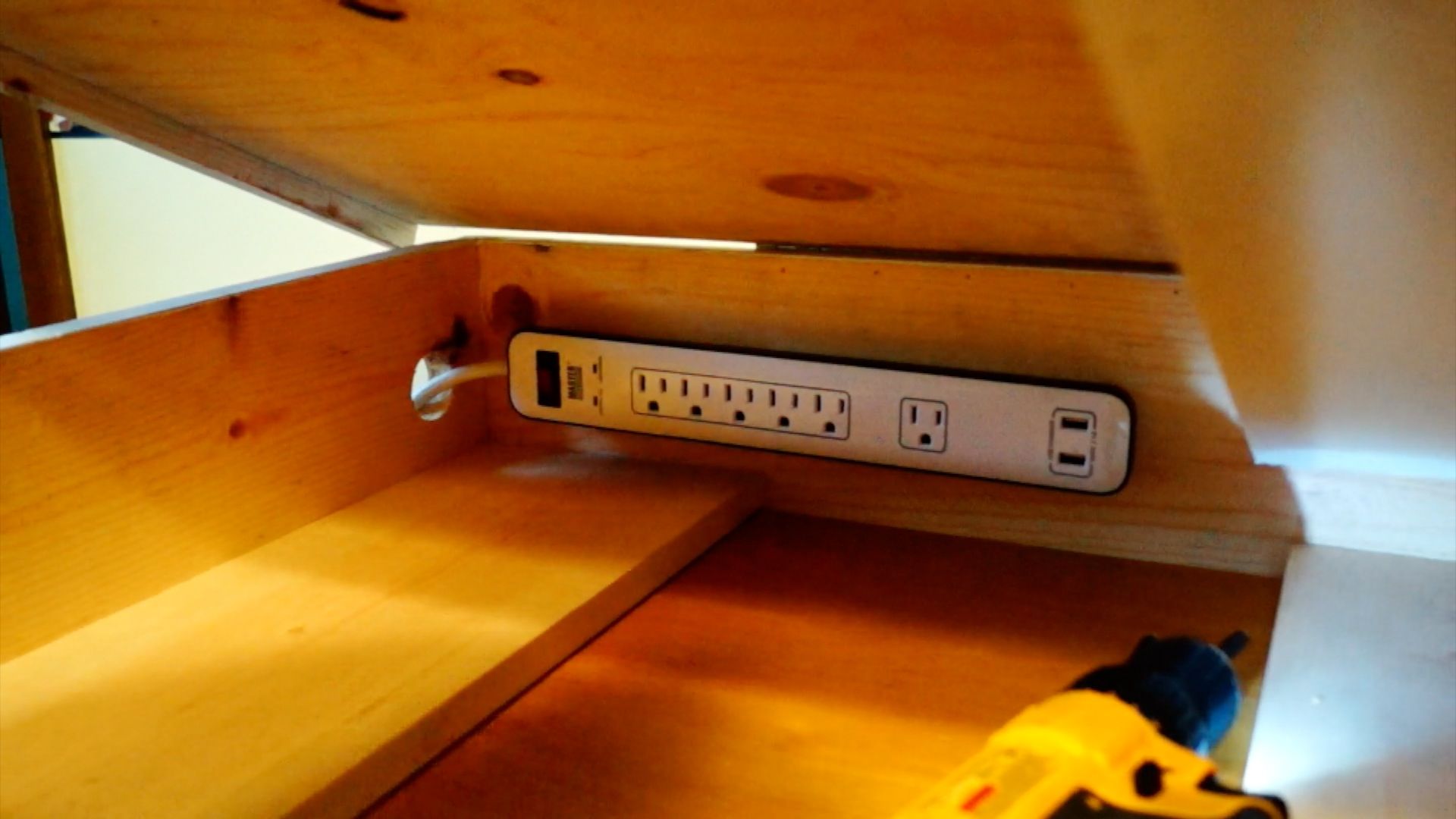 I drilled two more small hole in the other side of the box for the wiring and secured the LED dimmer switch to the outside of the box with some screws. 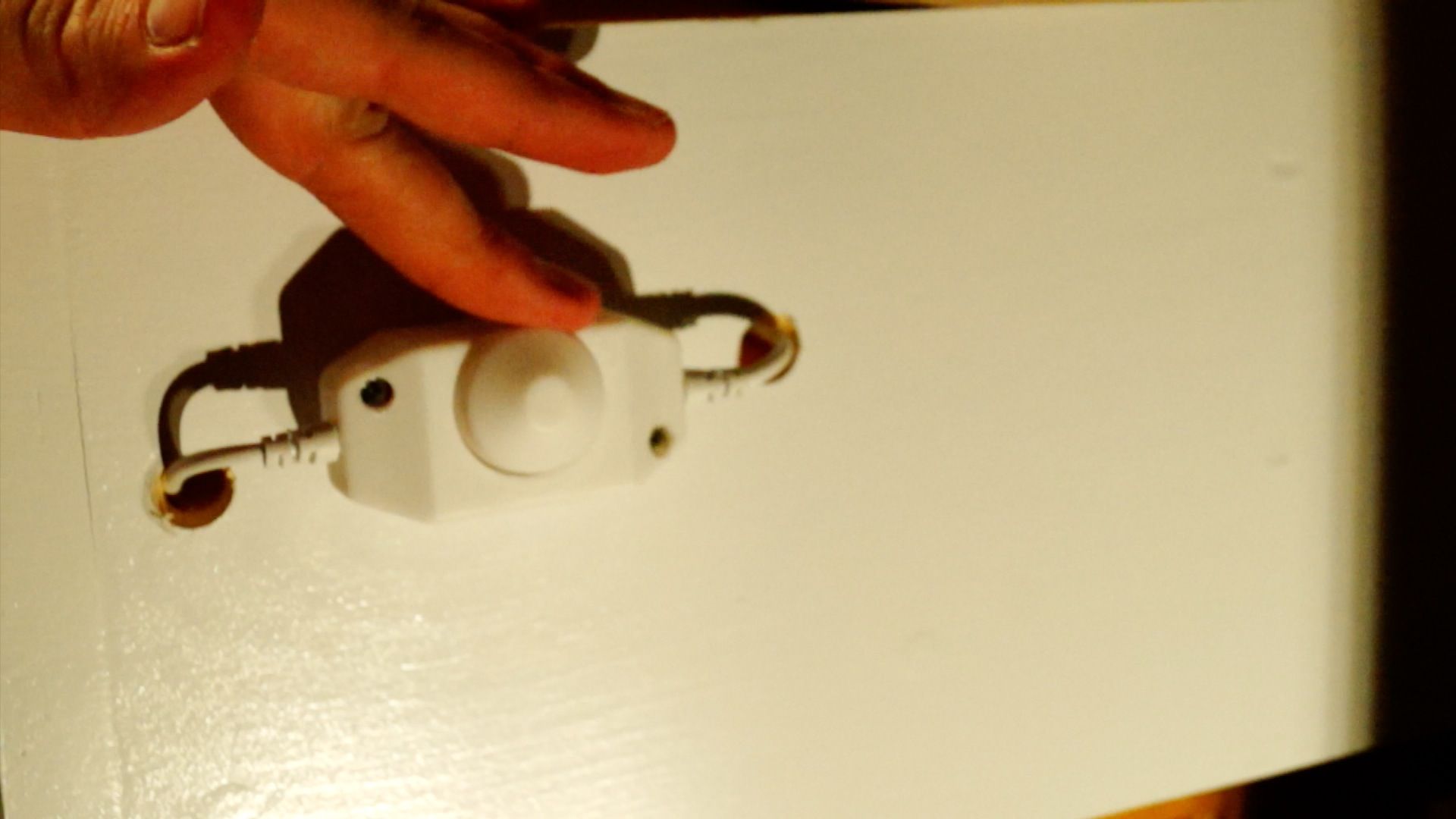 If the table top is lifted up, there is room to store drawing supplies and many other items. 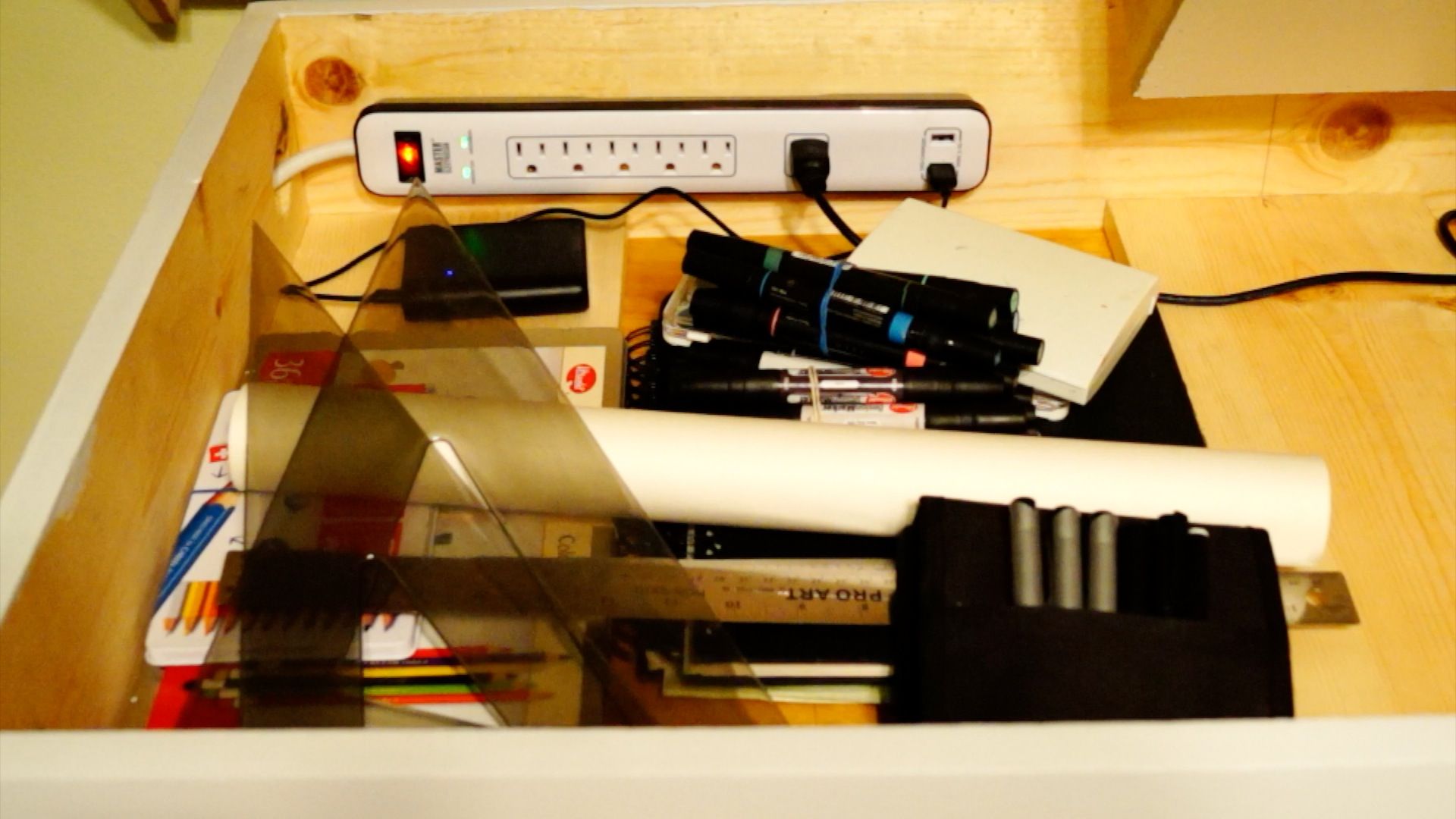 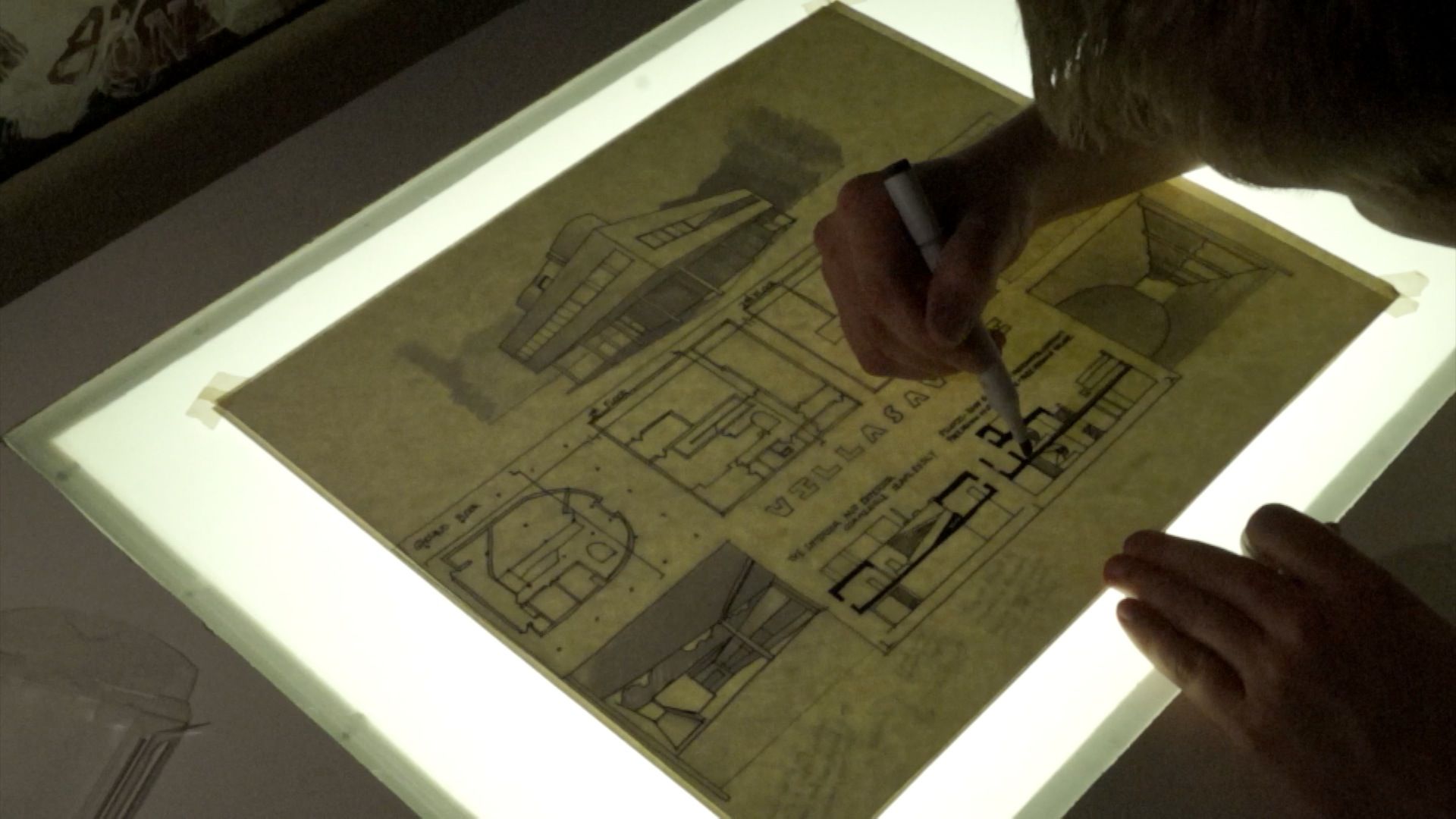 Want to built this light table yourself?